By purchasing this DVD Box, you will be able to access the same video content in HD in the RMMUSIC Digital Streaming Platform for free.

Subscribe to our free newsletter: besides receiving information about the latest news and events of Riccardo Muti, you will get a further 10% discount on your first order.

“Riccardo Muti, the King of Verdi” – The New York Times

A captivating documentary. A journey into the depth of Verdi’s music, through Riccardo Muti’s words, rehearsals, works and concerts. The greatest living interpreter of Verdi’s music, applauded by the critics and the audience all over the world. Together we will discover the meaning of some of Riccardo Muti’s most famous statements:
“We have to give Verdi the dignity and respect that he desired and deserves…” “We must have the courage to follow his experiments on musical timbre” “I have spent most of my life trying to understand what Verdi wanted to tell us with his music”. “The music of Verdi moves you, helps you and comforts you, because it speaks to men about men, not about superheroes”. The Italian poet Gabriele D’Annunzio, in writing “He gave a voice to all our hopes and sorrows. He wept and loved for all of us”, wanted to say that Verdi was able to express universal feelings of grief and joy. Thus, Asians, Americans, Europeans and Africans all perceive the same message in his music, a message coming from the depth of the heart and able to move anyone’s soul. In this sense, Verdi’s music will never become old-fashioned, because it expresses universal feelings, the feelings of all humanity, in a unique way.

Interviews, rehearsals, concerts of Riccardo Muti with the Chicago Symphony Orchestra and Teatro dell’Opera di Roma.
The dvd includes part of the performance of Verdi’s Messa da Requiem with the CSO that won the Grammy Award in 2011.

© 2013 Produced by RMMusic Srl on the 200th Anniversary of Giuseppe Verdi’s birth.

The Teatro Dell’Opera today has become a reference point. You go to the theater to see shows because Maestro Muti has given it a strong electric shock. – The New York Times, 2013

[…] fundamental DVD produced by Riccardo Muti Music. It contains an interview of Maestro managed by Armando Torno. Then a conference about Verdi held by Riccardo Muti playing enlightening examples at the piano. Then the rehearsals of Verdi’s Messa da Requiem with the Chicago Symphony Orchestra and of Macbeth e Attila at the Opera di Roma. No need to comment how exceptional the content is. Top quality recordings. – Magazine L’Opera, 2016 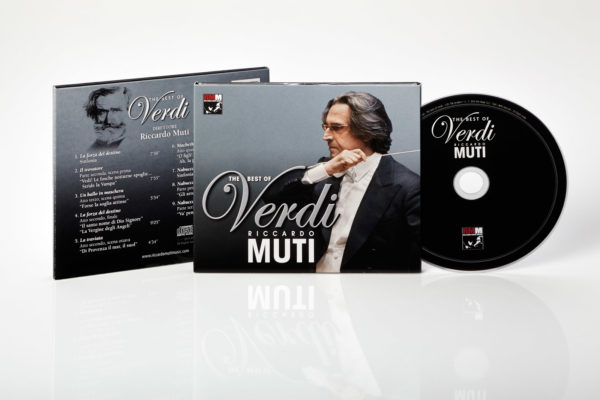 The best of Verdi 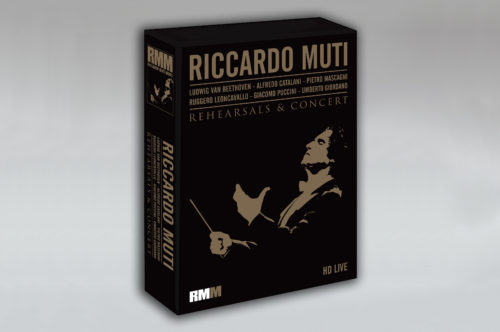 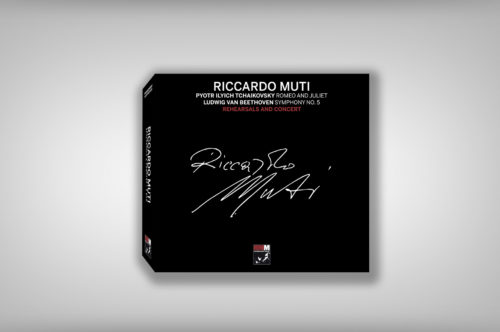